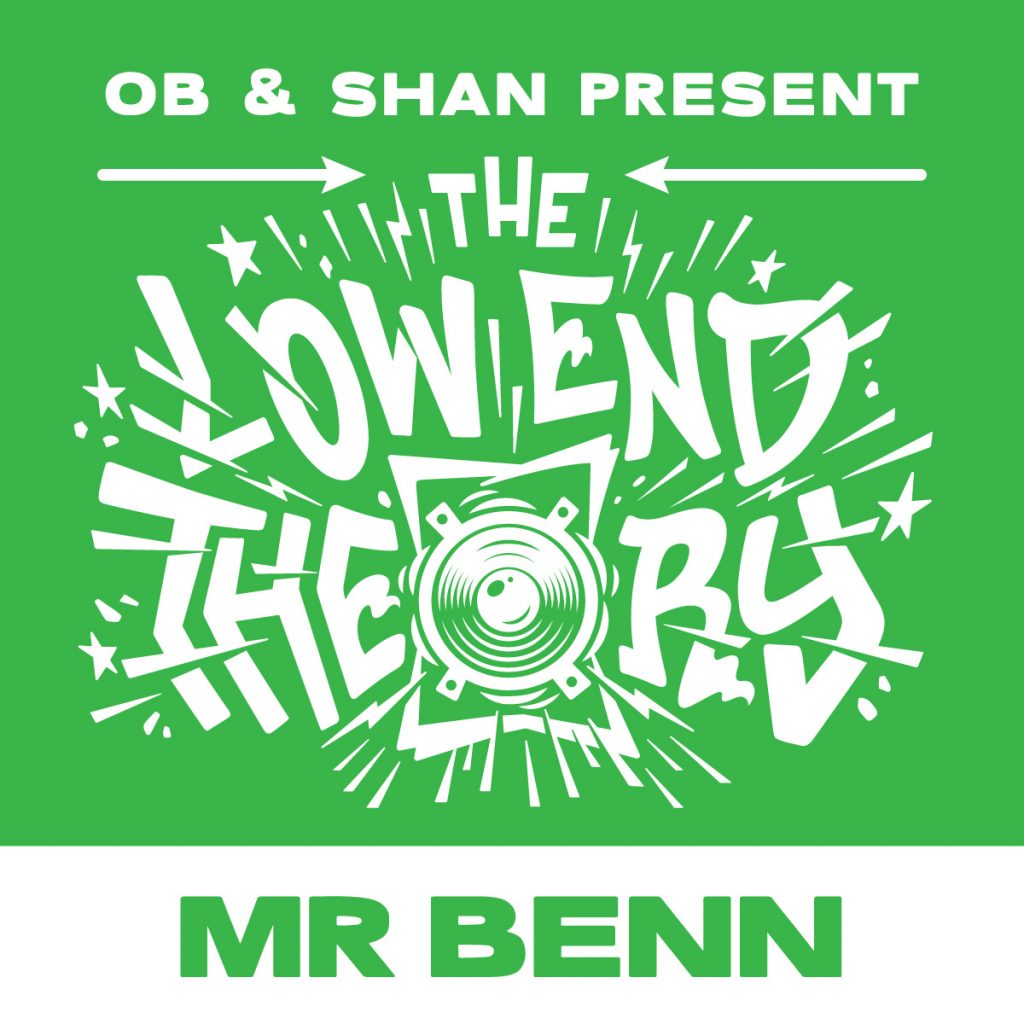 Shan & OB chat with Mr Benn (Nice Up! Records) about his long career championing bass, reggae and dancehall music. Since his first 12” release all the way back in 2005 on Leisure Recordings, Mr Benn has been blessing the world with his take on sounds that don’t fit into any one niche but always work on a dance floor. He’s worked with some fairly massive artists over the years, including Blackout JA, Massive Attack’s Daddy G, Tenor Fly, Eva Lazarus, the Ragga Twins and Cutty Ranks and he’s just dropped a brand new pop-infused dancehall single called Strangers (featuring the brilliant vocals of newcomer TIya X An). As always, the boys go deep in conversation about his history and his take on modern reggae and dancehall and they also manage to drop a stack of his material from the beginning all the way to today. Plus, the boys pay homage to Prince Quick Mix, an absolute legend of the scene who recently passed and also have a chat to Sydney’s very own Edseven, who’s just dropped a brand new EP with Megatronic on US label, Turntables On The Hudson. It’s a jam packed show that is not be missed, so don’t say we didn’t warn you. 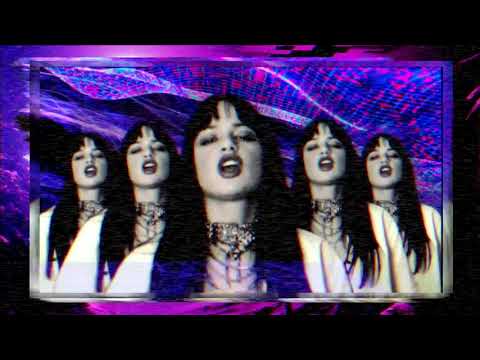 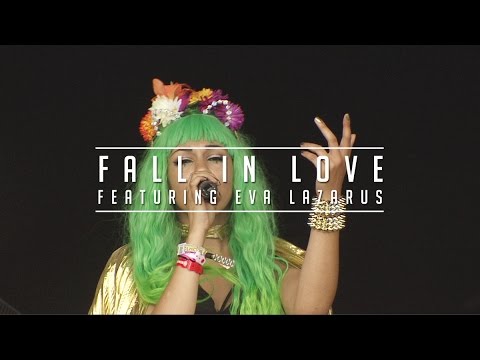 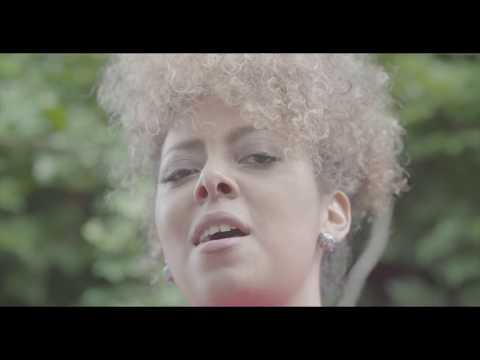 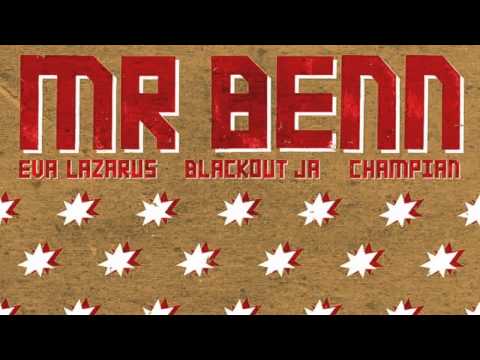