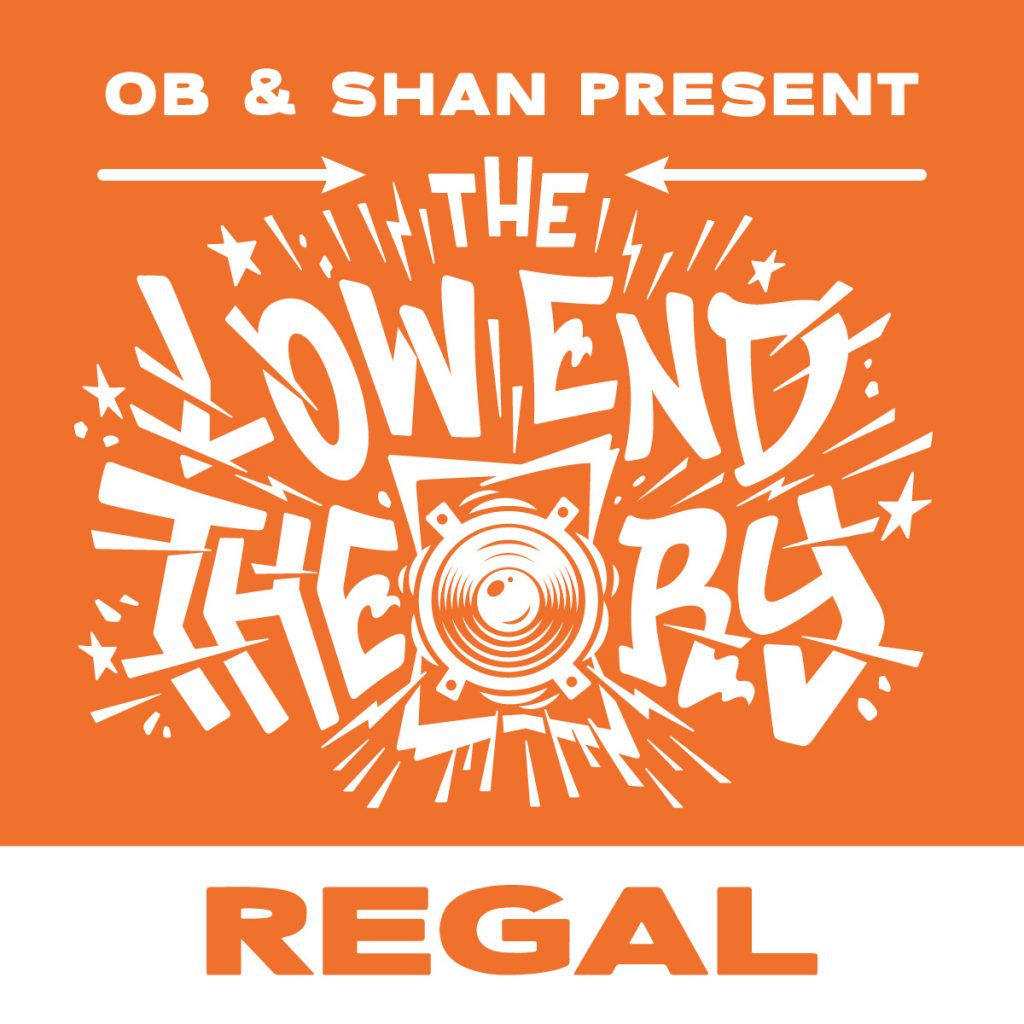 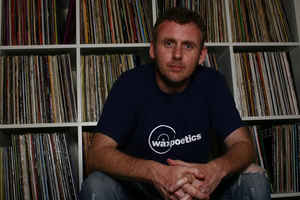 This week, we welcome UK producer, DJ Regal, onto the show to talk about his lengthy career playing broken, big, funky and artistic beats. You may know Regal as 1/2 of super-huge big beat acts The Wiseguys and The Bronx Dogs or you may know him from his numerous solo releases on Unique Records and Funk Weapons, but what you may not know is the stories behind the stories of those acts. So listen up for a very special episode that brings the party. 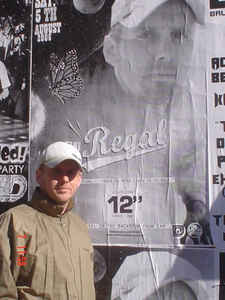 CHECK OUT THIS CLASSIC TRIBUTE TO JAZZY JAY:

On the site you will find out more information (including vinyl ordering info) on his new album/project called ‘Stripp’d Universe – A cartoon soundtrack imagining…’! It’s a great concept where Regal writes music that is completely inspired by the work of legendary comic book cartoonist Vaughn Bode and is a concept that you seriously have to check out.