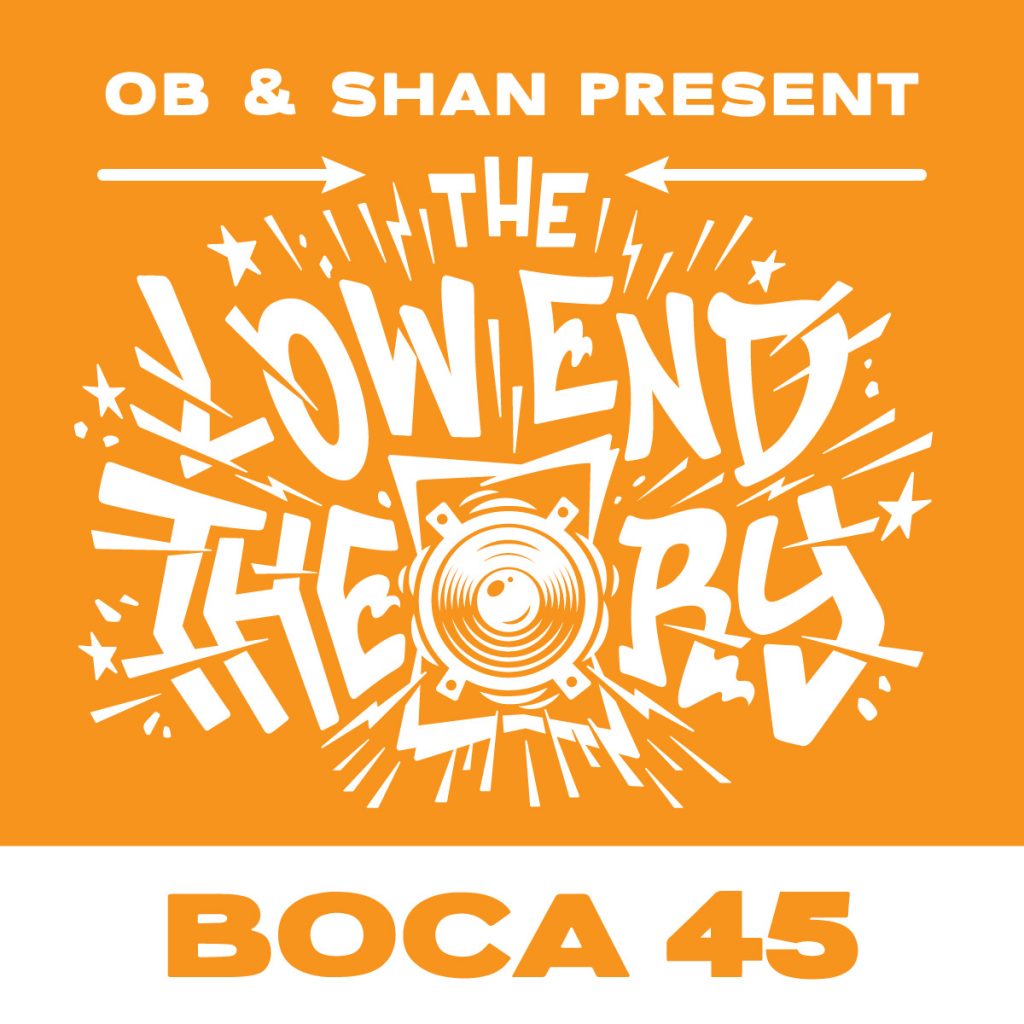 It’s an “all Boca” show as the original master of the 7 inch, one half of Dynamo Productions and all-round party rocking (and in-demand) DJ, Boca 45, is our special guest on this week’s episode of The Low End Theory. Seriously, Scott Hendy has had his hands in just about anything and everything beat related since his first album, Pitch Sounds, dropped on Grand Central Records back in 2004 and this Bristol native is showing no signs of slowing down.

With his 4th album, Forty Five, dominating club DJ playlists last year and a 5th album just released called ‘Donuts’ (featuring a stack of his ultra-limited 45’s that you either bought immediately or missed out on), Boca lets us all in on what it’s been like producing and releasing records during these crazy times, what it was like coming up through the 90’s amongst a creative explosion in Bristol and also about that time he showed up The 45 King at a gig (yep, that really happened). He also gives the boys an exclusive 45’s mix (yep, only here) and, as always, Shan and OB bring their usual banter over plenty of Boca 45 and Dynamo Productions beats, breaks n party hiphop.

We also chat about the brand new Boca 45 album 2020 Donuts, a collection of all the limited edition 45’s that he has released this year. For the first time you can now have the entire collection pressed in this small run of records. It’s definitely a release that we wasted no time on snatching up for our own collections. You can check the limited blue vinyl pressing at Boca 45’s Big Cartell page.

This episode finishes with an exclusive thirty-minute mix from Boca 45 himself, as he gives us a sample of the records that have been getting a rinsing in his crates of recent. It’s all killer – no filler! 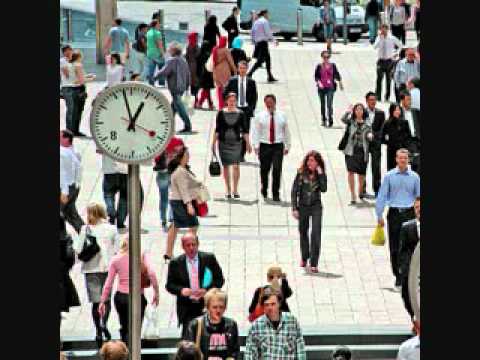 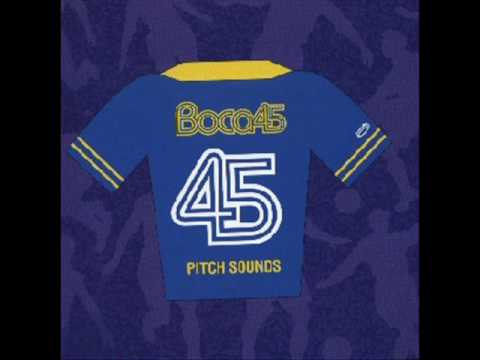 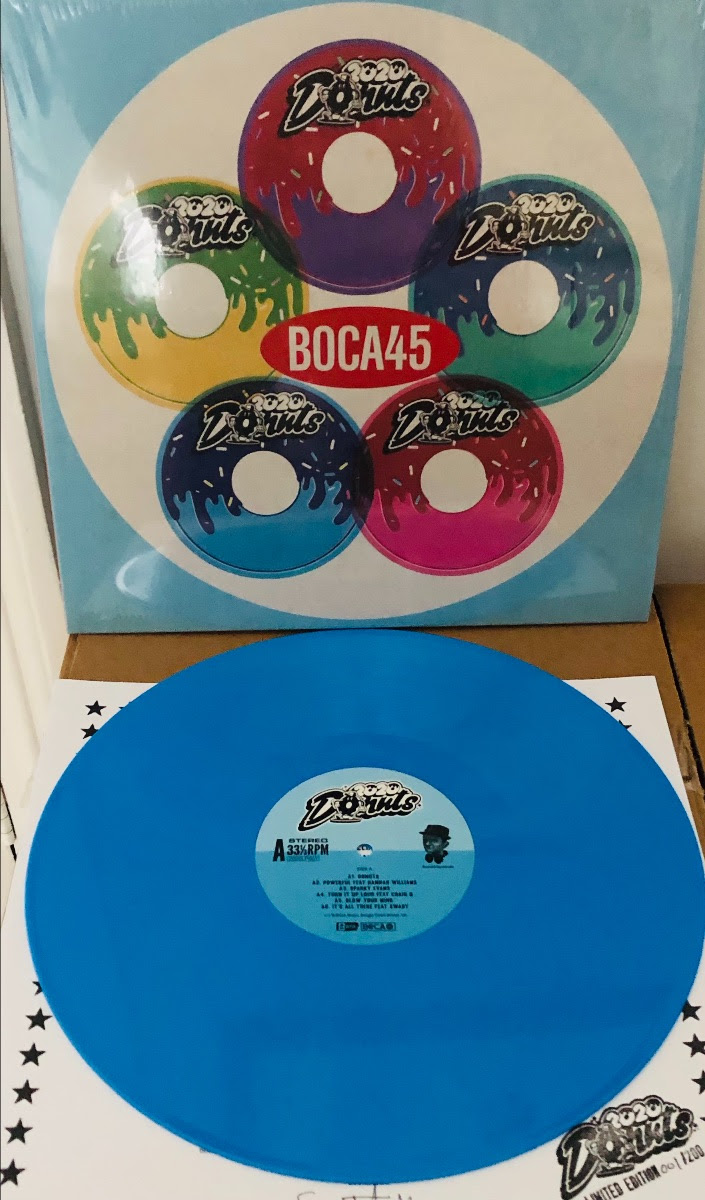