This week, Shan and OB are joined on the show by Melbourne’s, Monkey Marc. You may know this longtime reggae/dancehall producer from his early work with Combat Wombat, his internationally recognized solar powered recording studio, the fact he throws renegade protest parties that support Aboriginal rights (and the fight against the exploitation of natural resources) all whilst using his mobile solar powered sound system and the fact that he gets to these rallies using a vegetable oil powered van. Yep, you read all that correct.

When not doing all that, he’s running workshops in the middle of the Australian outback for indigenous communities, sharing the power of music. Speaking of music, he’s just released his new album, Vital Sound, on his Digikillaz label and its chock a block full of the best reggae/dancehall singers, lyricists and rappers over his slick productions.

Marc chats to the boys about what it was like working with superstar Capleton in Jamaica whilst surrounded in what can only be described as a “party circle”. All this and the boys drop a stack of new and not so new releases from the likes of Slick Walk, Pitchcaps, The Ruffnuts, Krafty Kuts and the brand new 45 from Groovescooter Records, OYOBI’s, “Don’t Let It Go To Your Head”. 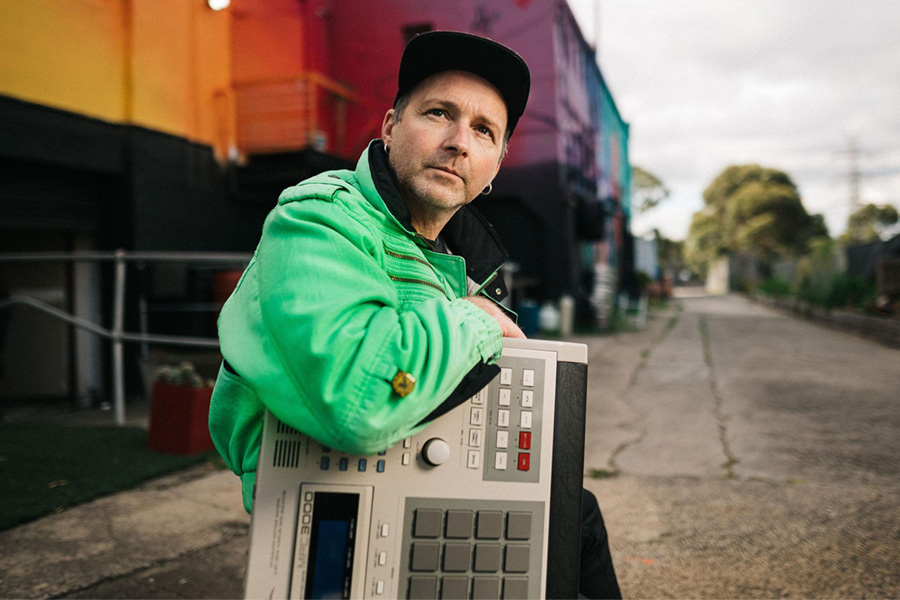 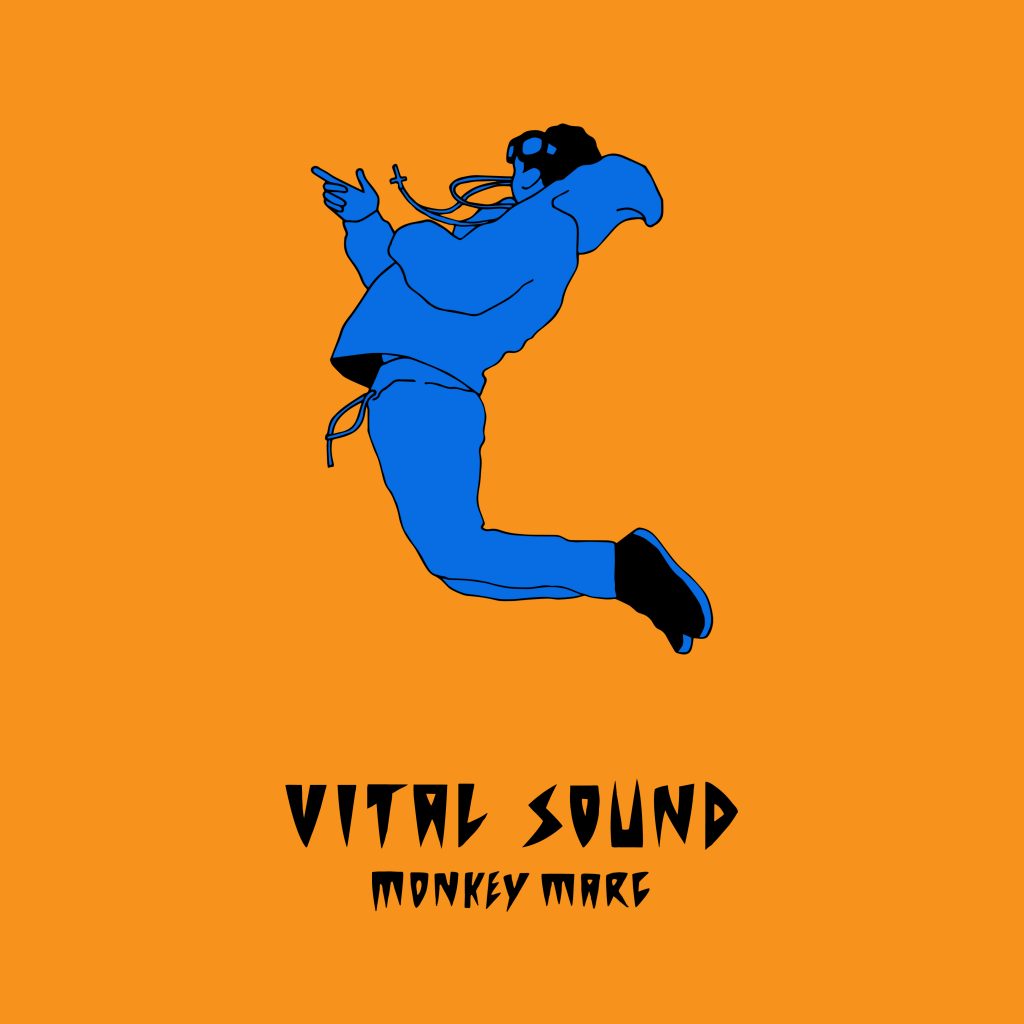 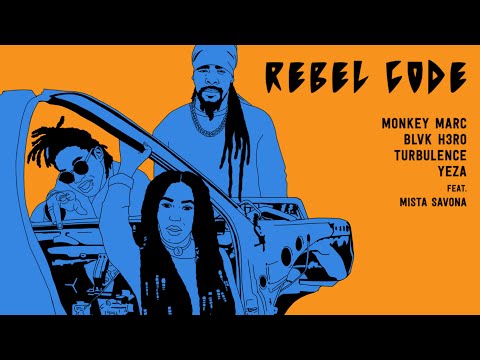 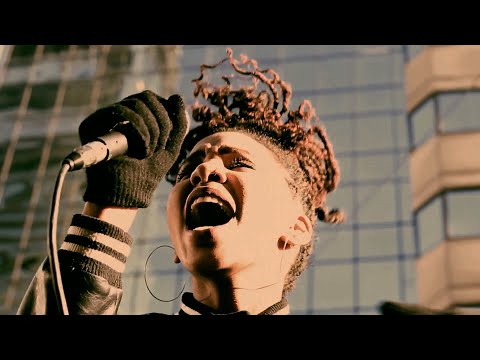 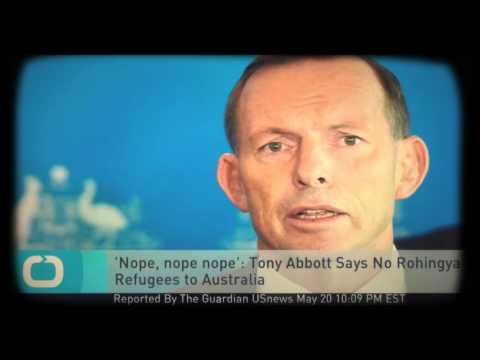