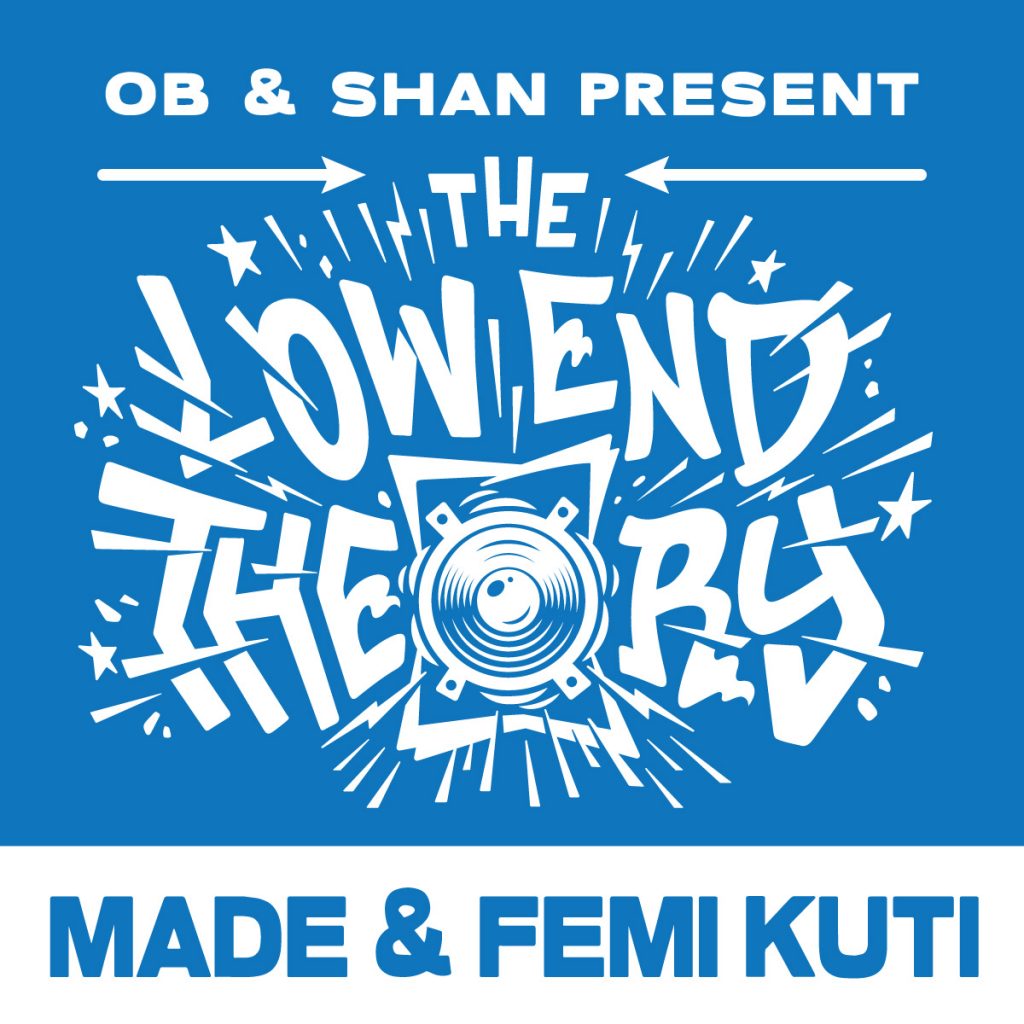 When it comes to Afrobeat, it doesn’t get much bigger than Femi & Made Kuti. The son and grandson of Fela Kuti, the man who is synonymous with the genre, decided to mince words with Shan & OB on The Low End Theory this week. In between stories of playing and touring with his father, working as an ambassador with Amnesty International and being a spokesperson for the injustices that have hit the people of his native land, Femi discusses the challenges he has faced in his homeland whilst releasing 11 studio albums and also his seminal work with Dele Sosimi in Positive Force from the mid-1980s. Made Kuti, already a respected leader within the world music scene played every instrument on his new album and his music has been labelled a “modern and progressive freedom manifesto”. Upon listening, you would have no hesitation in saying he is changing Afrobeat before our very ears with the hypnotic grooves he both writes and produces.

Shan & OB chat with these two legends about their new records, Stop The Hate and For(e)word, which were both just dropped as a double album titled, ‘Legacy+’. Both are afrobeat, funk, soul, percussive and fiery political message boards that call out the problems that still exist in their home “town” of Lagos, Nigeria. Both are essential listening and the boys get to the bottom (end) of what these two musical greats are all about. All this and Shan and OB drop exclusive sets of afrobeat, Latin and cumbia vibes for your listening pleasure. 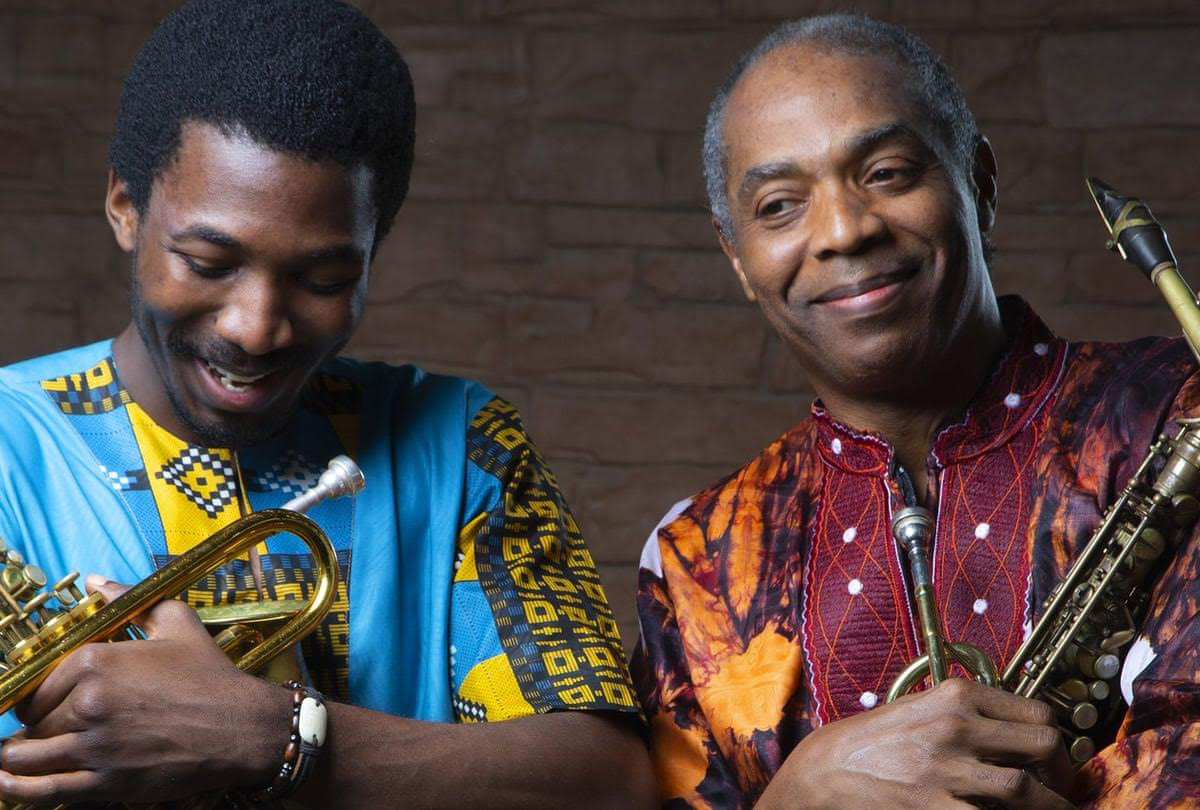 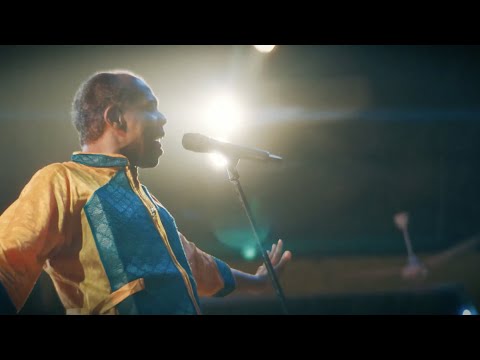 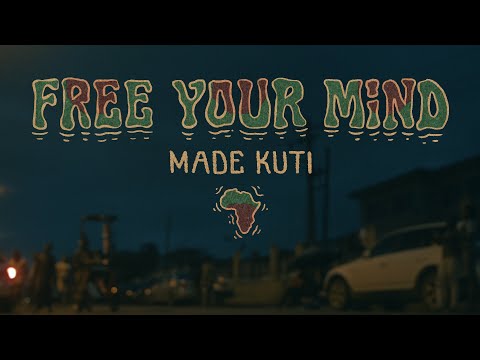 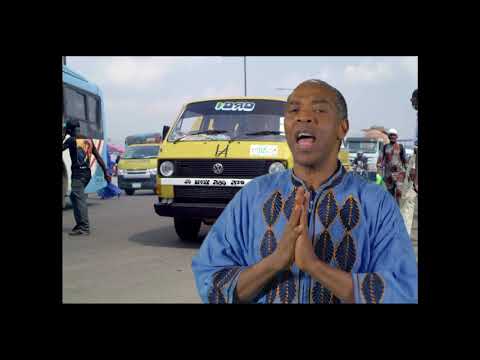