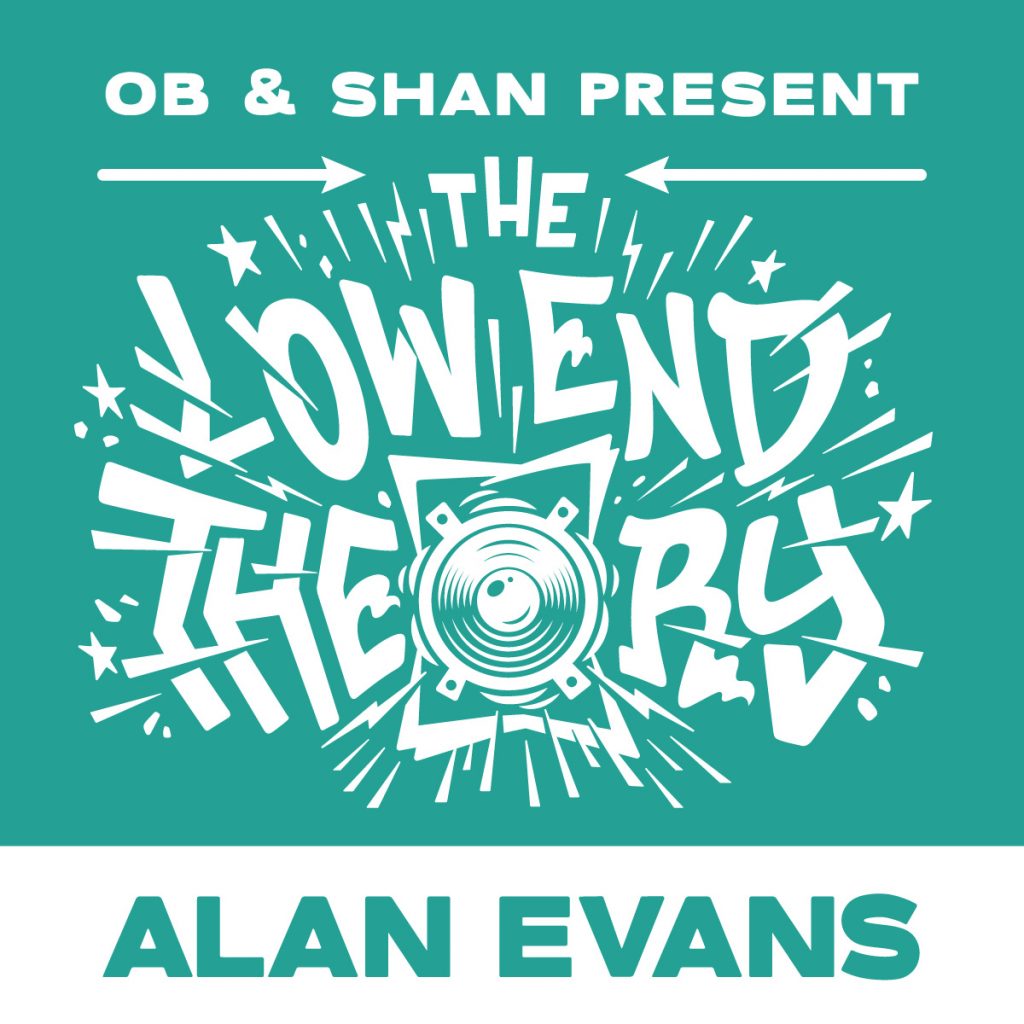 On this week’s episode of The Low End Theory, Shan & OB chat with multi-instrumentalist Alan Evans. As one of the funkiest in-demand drummers on the jazz-funk circuit, Alan played drums in marching bands throughout high school and graduated to playing in different groups before he came up with the idea for the band Soulive with his brother Neal on Hammond organ and guitarist Eric Krasno rounding out the lineup.

With numerous hits to their name, the group rode the “funk/acid jazz” craze of the 90’s and recorded with vocalists like Ani Defranco, Talib Kweli, Jurrasic 5, DJ Krush and The Roots and opened up for everyone from The Rolling Stones and Common to John Mayer, highlighting how varied their sounds could be.

After signing with Blue Note Records, they had the enviable honour of Fred Wesley (of James Brown fame) coming in to arrange the horns for their first album. Since those days, Alan has been writing music solo under his namesake, has toured with the Greyboy Allstars and also recorded an album as Crushed Velvet & the Velveteers through his own Vintage League Music label.

Alan has just dropped a re-release of his 2005 album, Let It Ride, with bonus material and live tracks and it’s probably the funkiest record you will hear all year. All this and we drop a stack of fresh beats, rhymes and flavours for your ear holes. 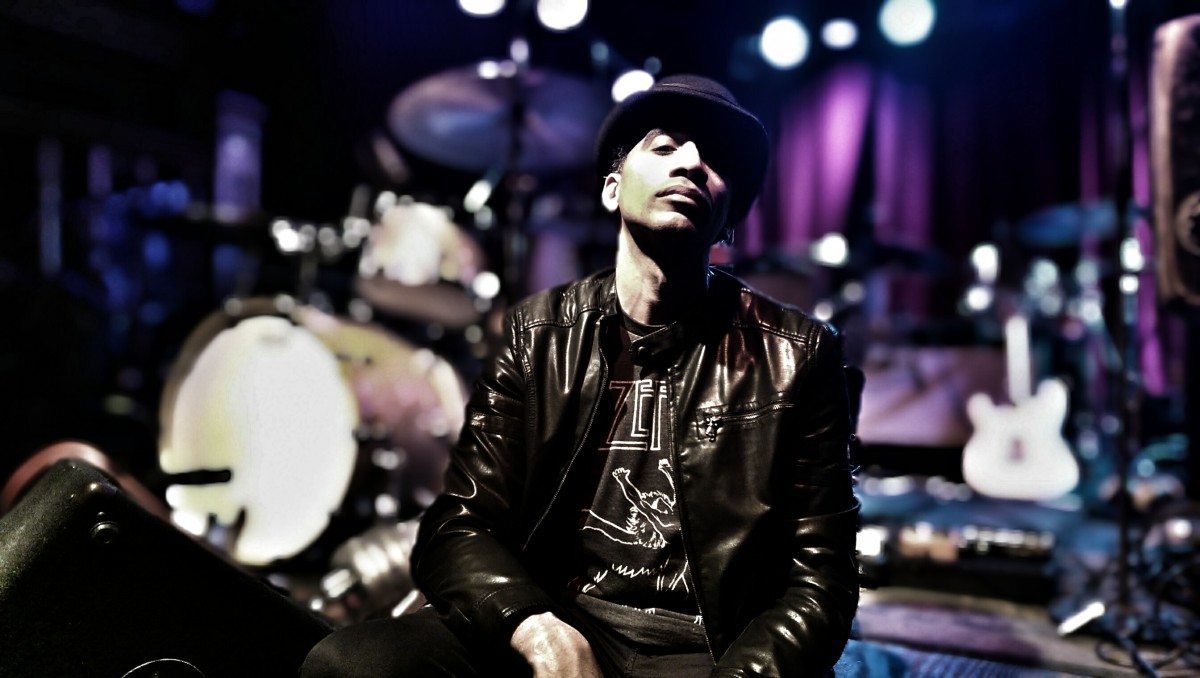 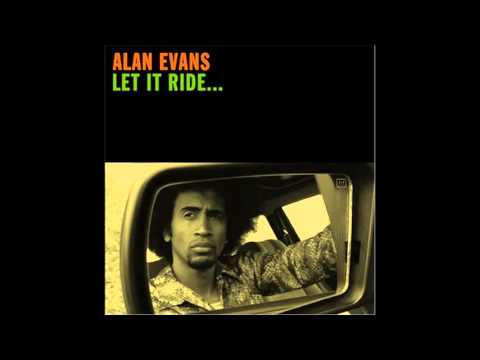 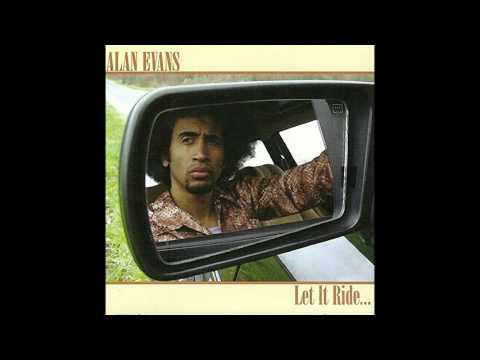 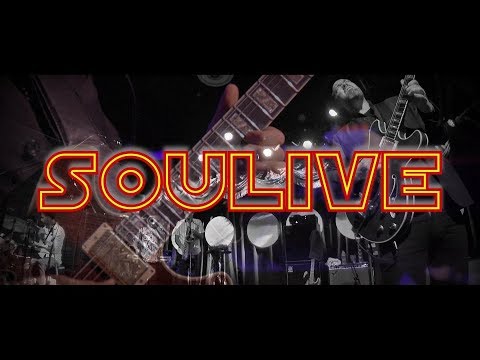