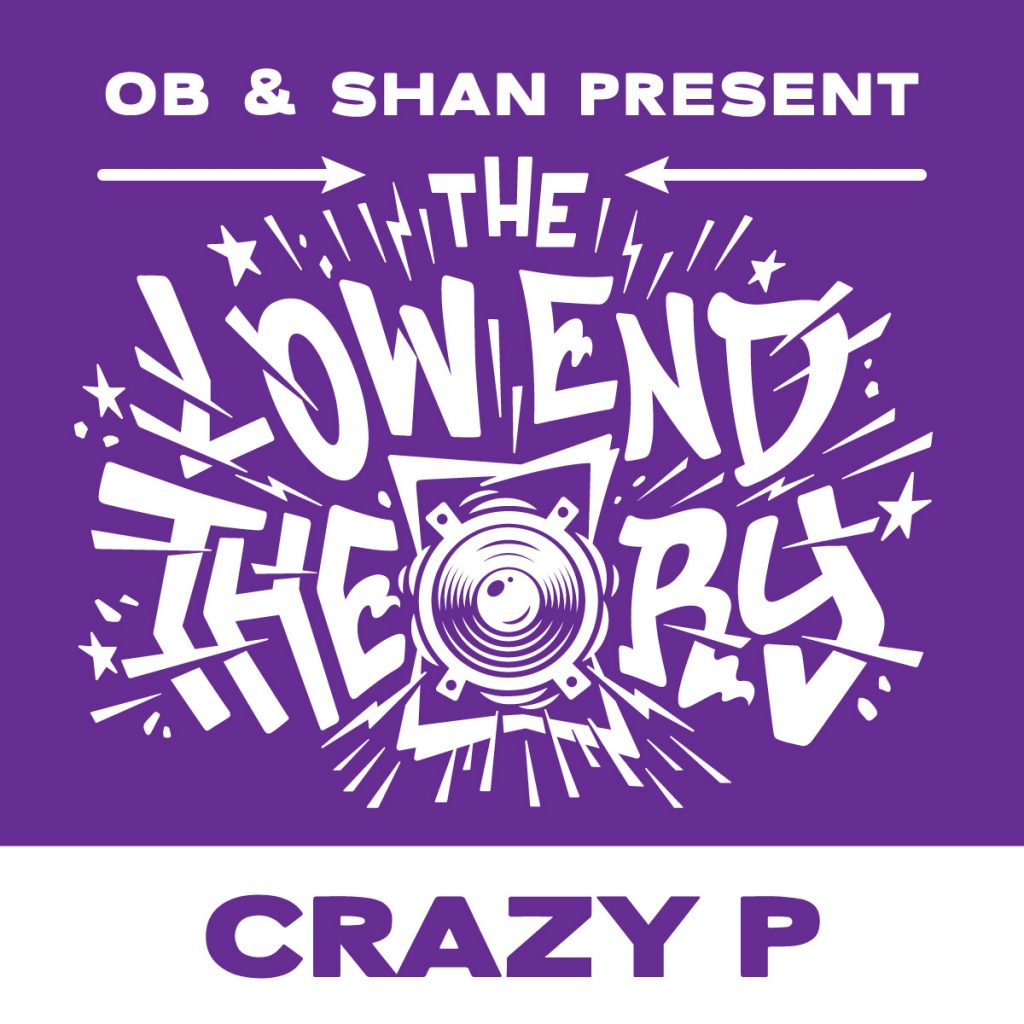 Jim Baron (aka Ron Basejam) from Crazy P stops in to chat with Shan & OB about his new solo EP. Unless you’ve been living in a self-imposed dance isolation stupor for the past 20 years, you’d know Crazy P. This English electronic group has been churning out beats heavily influenced by vintage disco, soul and house music since their debut album “A Nice Hot Bath With…” was unleashed in 1999 and Jim (with co-founder Chris Todd aka Hot Toddy) have been behind the controls of the dance juggernaut since the very start. We talk to Jim about the ride he and the band have been on and what the future holds for this supergroup. Plus, we drop an exclusive mix of all Crazy P tracks, remixes and related tunes – and we also play some of Jim’s brilliant new EP “Falling That You Know”. 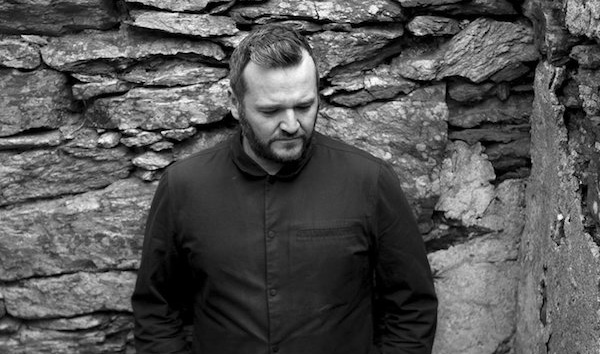 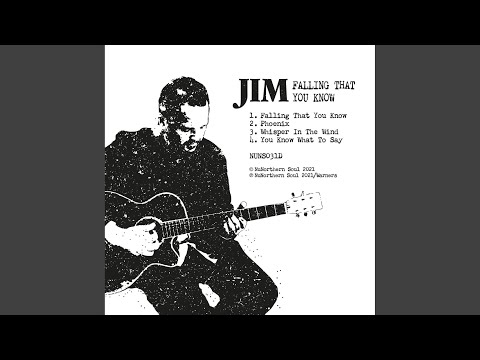 Falling That You Know (Original Mix) 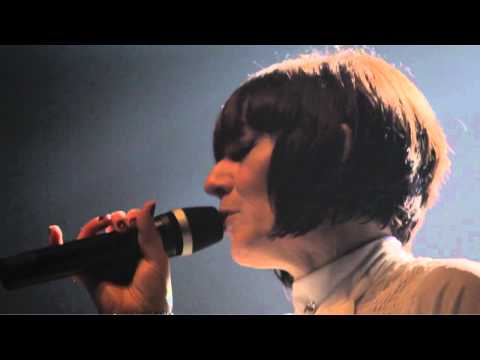 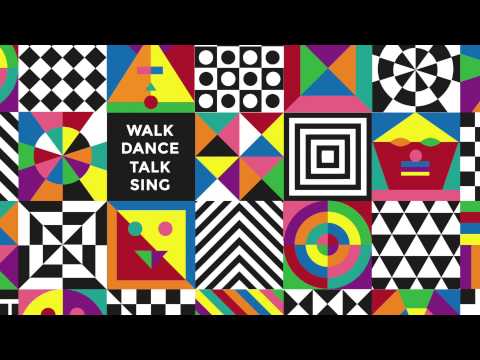