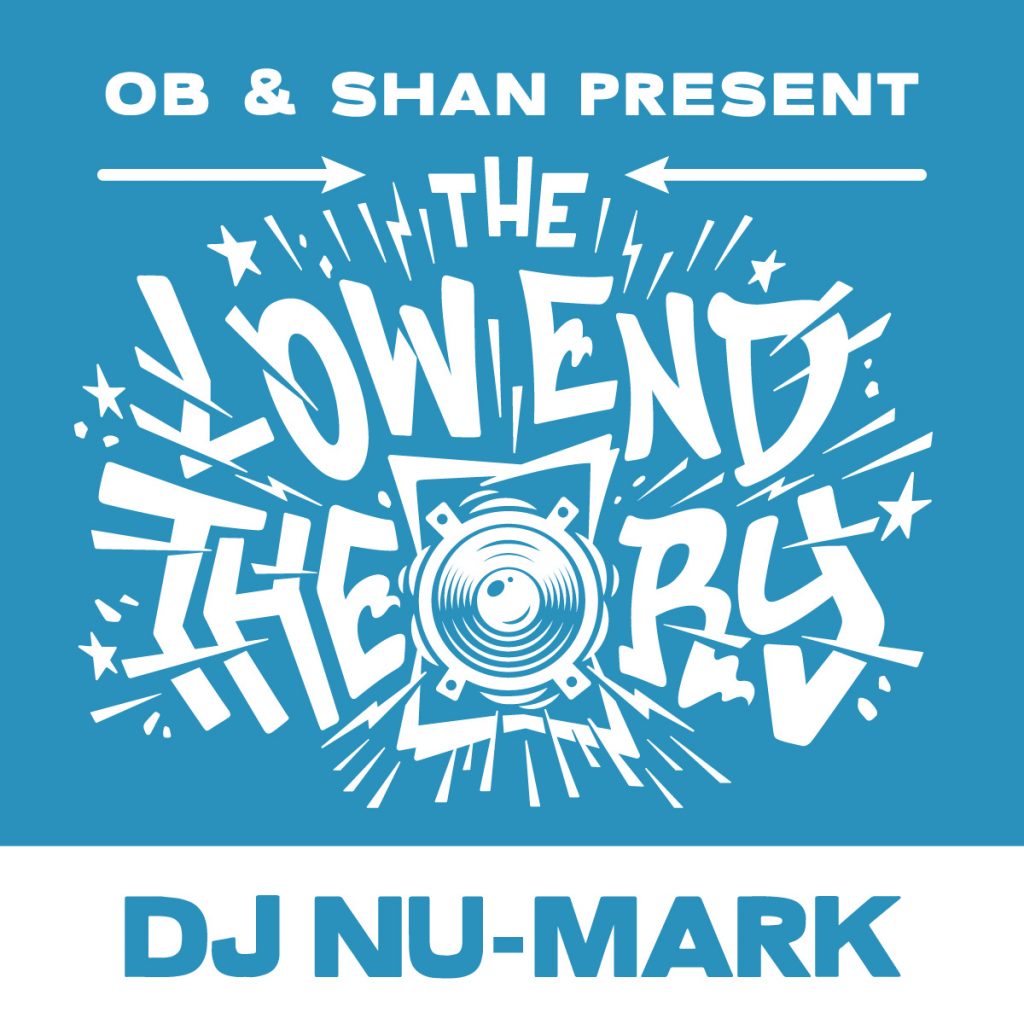 DJ Nu–Mark. Long considered a musical pioneer due to his innovative songwriting over many years as part of hiphop icons Jurassic 5, Nu–Mark has stayed busy over the years doing production work for The Lonely Island (Saturday Night Live), TRDMRK (with Slimkid3 from The Pharcyde), Nas & Damian Marley, Aloe Blacc, Quantic, Souls of Mischief, Method Man and MF Doom and continues to release quality music to the day (even scoring movie soundtracks). More importantly, he’s about to drop a new album called ‘Run For Cover’ and (you guessed it) it’s a cover album featuring amazing otherworldly versions of classic tracks from Dr. Dre, Nelly, Busta Rhymes and Deee-light performed by wide-ranging acts like Melbourne’s very-own The Traffic, plus acclaimed groups Full Crate, Jungle Fire, Bacao Rhythm & Steel Band and many more. Of course, the boys go in deep with Nu–Mark about his history coming up in the LA hiphop scene, his time with J5 touring the world, going solo, producing for movies and TV shows and what it was like working with Hollywood film stars. Shan & OB do this amidst a couple of sets of dope jams in between a stack of DJ Nu–Mark material, including some exclusive drops from his as yet unreleased album. 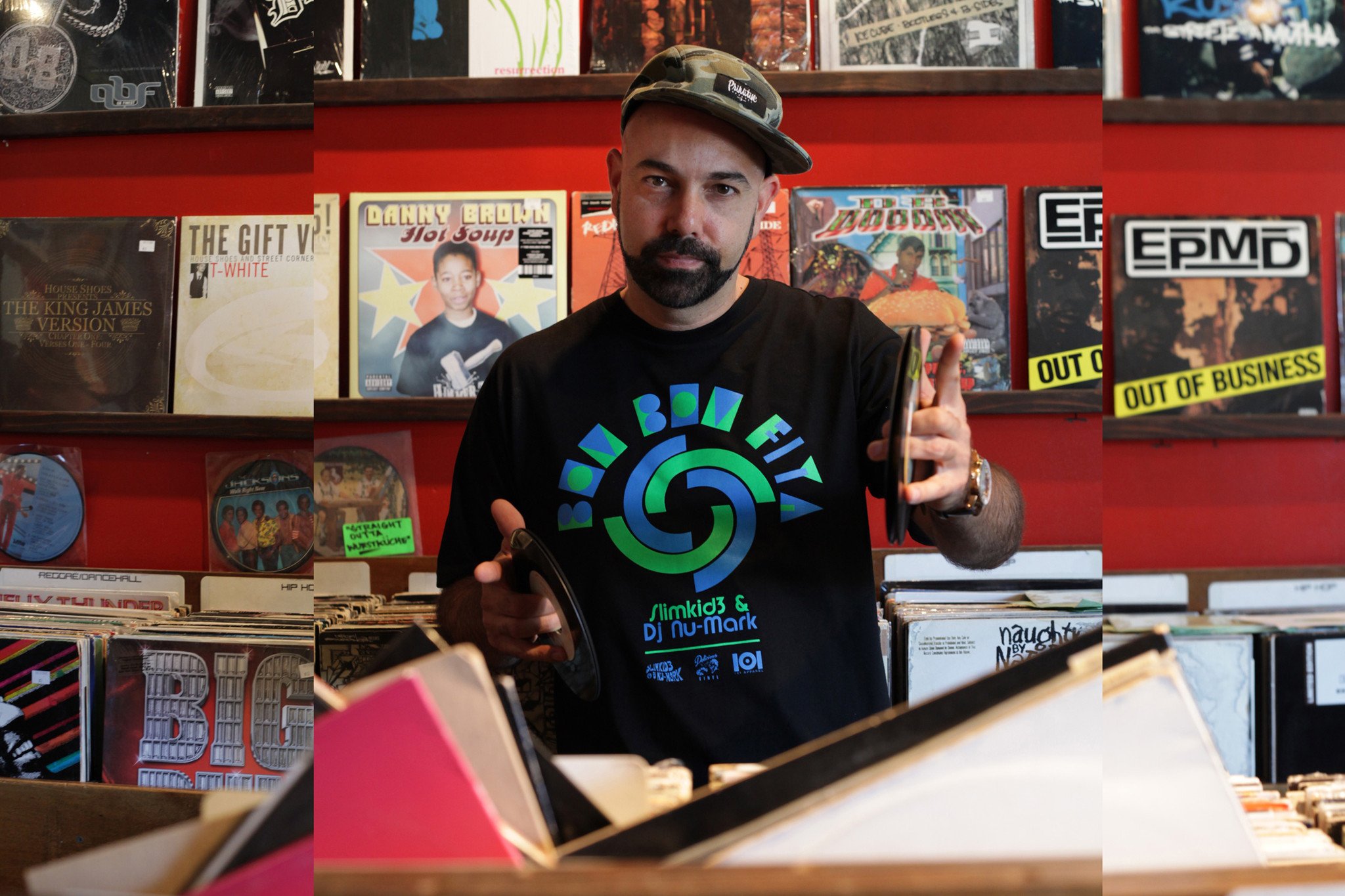 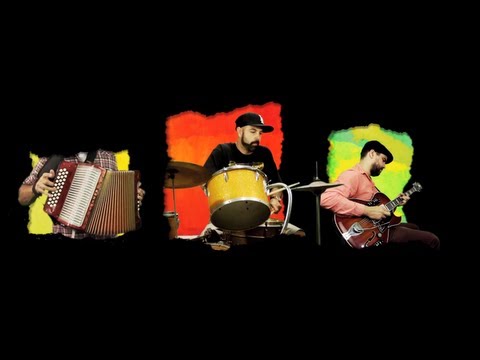 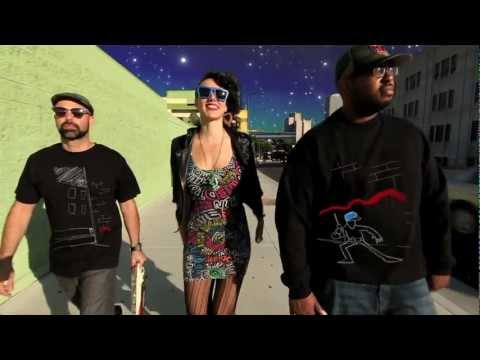 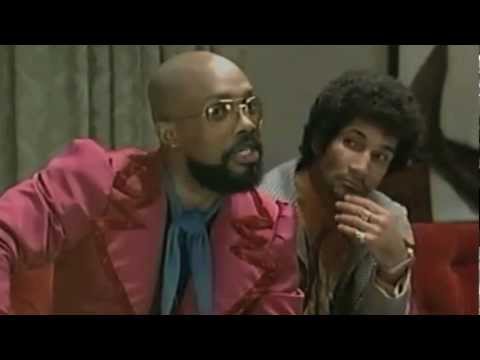