In case you were unaware, Janette has been shooting music, fashion, portraiture and documentary work since the mid-seventies, celebrating cutting-edge culture that has made her one of the most important photographers of our time. Think of those iconic photos of LL Cool J, the Beastie Boys, Big Daddy Kane, The Sex Pistols, Blondie, NWA, The Clash, Public Enemy, Grandmaster Flash, Run-DMC and The Police and she probably took those shots. She’s basically straddled that line between hiphop and punk rock over a long career that has also seen her work cover cultural movements that transcend pop culture, such as her Black Lives Matter images that garnered quite a lot of attention recently. She is the quintessential “rebel” photographer.
The lads chat to Janette about all of this, plus her new book that’s just come out and they do it over a stack of legendary hiphop, punk, new wave and club tracks that take you back to a time when the world was exploding with change (not unlike what’s going on at the moment). So lock yourself in for a very different show this week. 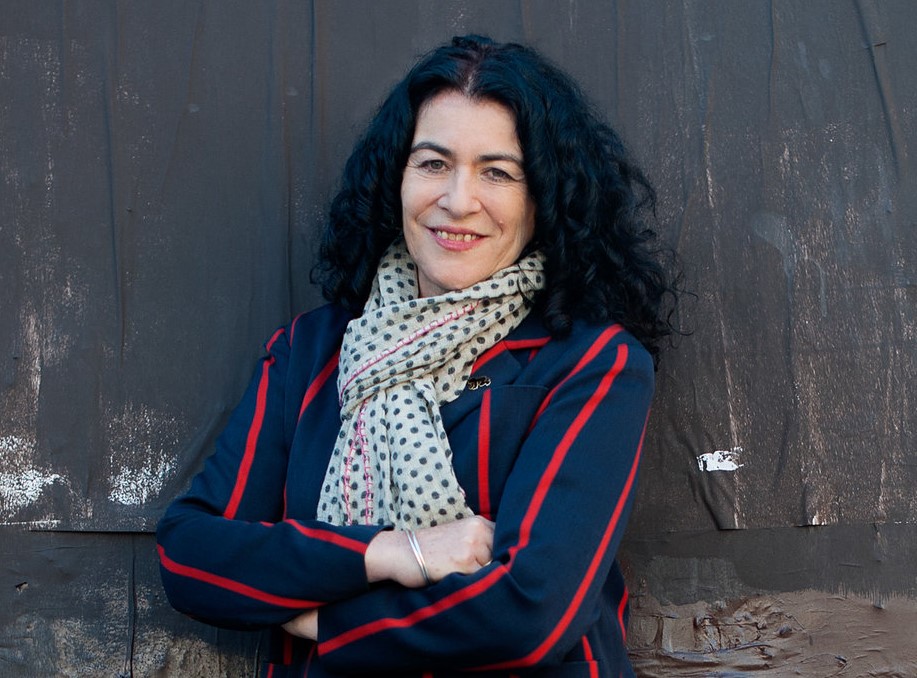