For those that are uninitiated with the Tall Black Guy story, after being raised on a steady diet of Motown, techno and hip-hop this former basketball star decided that music was more his thing and he would move to Chicago and start producing a healthy platter of soulful chords, smooth melodies and chest hitting drums that would catch the attention of Gilles Peterson, who would subsequently include a TBG track on the seminal Brownswood Bubblers Compilation. From there, Terrel would make albums, concoct remixes and release singles on labels like Bastard Jazz, First Word and his own Tall Black Guy Productions.
His new album with rapper Ozay Moore, Of Process and Progression, has that hallmark TBG groove that will make you move in ways you thought were impossible. In a very candid interview, TBG goes in deep on his interesting history, how he found himself recording and working in Europe and what it’s been like being so prolific during a global pandemic.
The boys also drop a stack of his quite extensive catalog of signature music, plus plenty of brand new tunes and even some Christmas hip-hop to close out affairs. 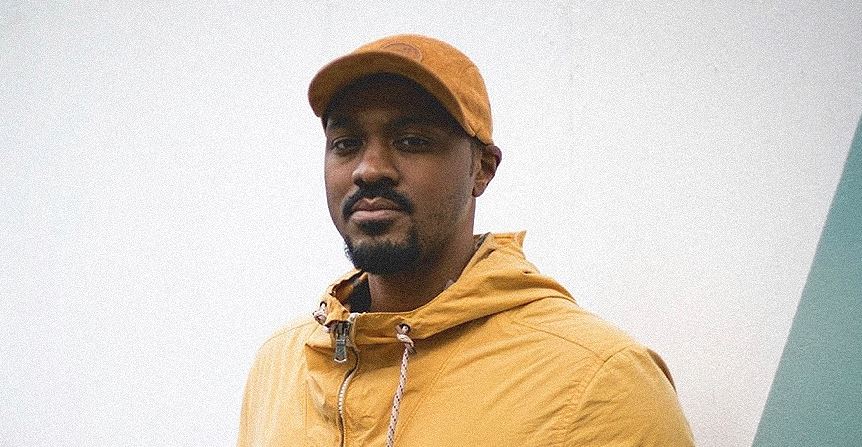 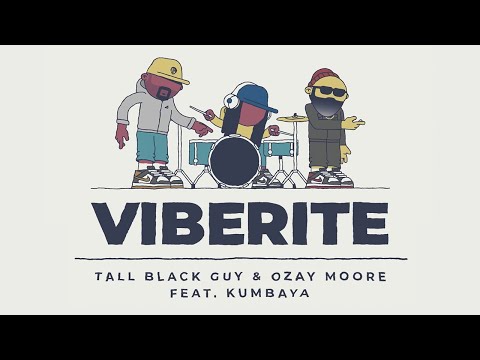 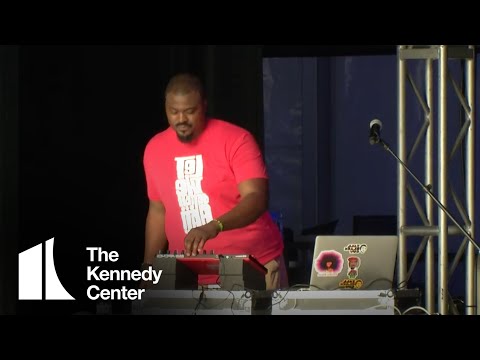