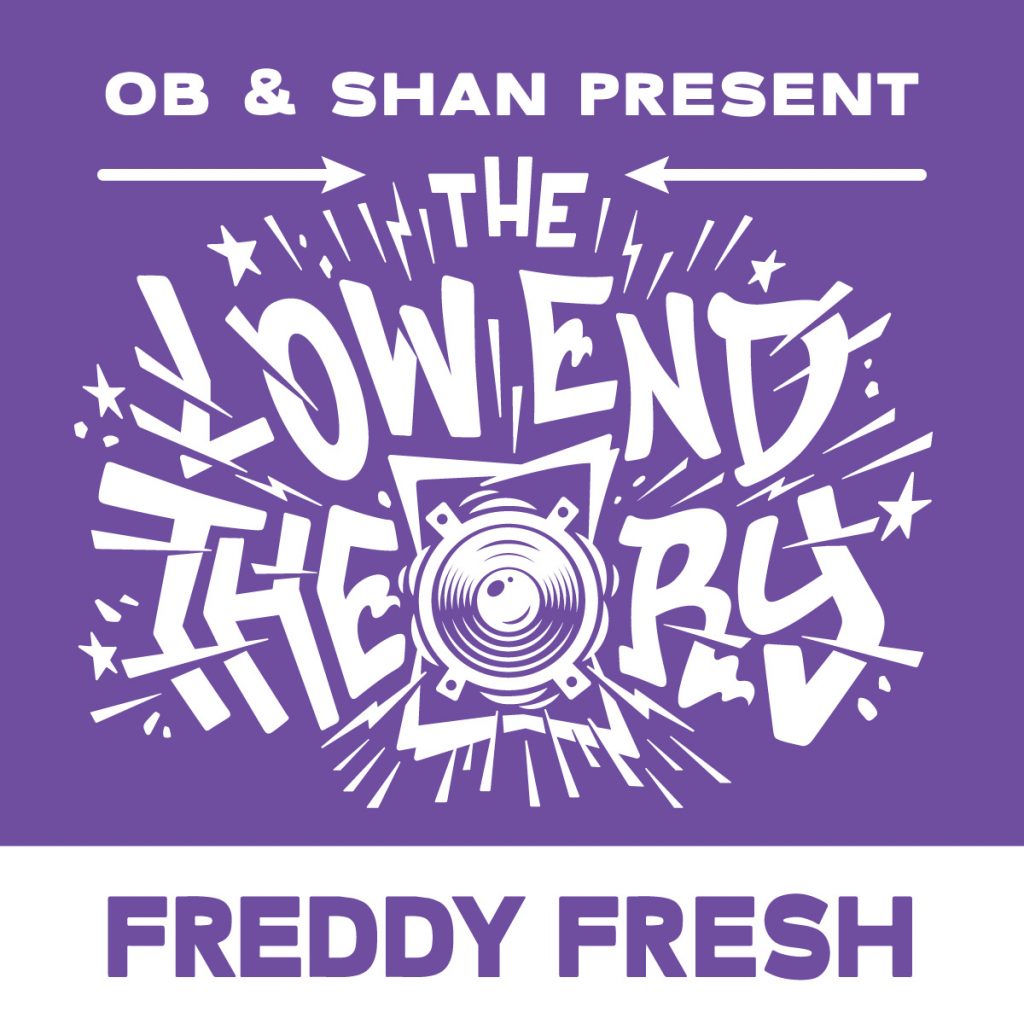 Shan & OB welcome another legend onto their show with Freddy Fresh stopping in for a chat. The name alone conjures up visions of classic hiphop, party breaks and electro mayhem. His Howlin Records label has released classic jams from the likes of Fatboy Slim, Krafty Kuts, Dynamo Productions, Ursula 1000 and many more and he’s produced tracks for well over 100 record labels all over the world in just about every style known to humankind. He’s been ranked as one of the world’s best DJ’s and music producers, played in more than 35 countries, and he’s written a book that is universally accepted as the first book in the world to detail the independent record labels that released rap music from 1979 to 1989, “Freddy Fresh Presents Rap Records” (now into its 2nd printing).

As if that’s not crazy enough, he’s also had songs played on commercials, TV shows and plenty of films in between his work as a faculty member at his local college in Minnesota where he taught music in between all of his touring and production commitments. Phew!!!! With so much to cover, this one is an all “Freddy Fresh” special as the boys play all eras of tunes from the dude that almost single-handedly wrote the book on modern DJ culture. 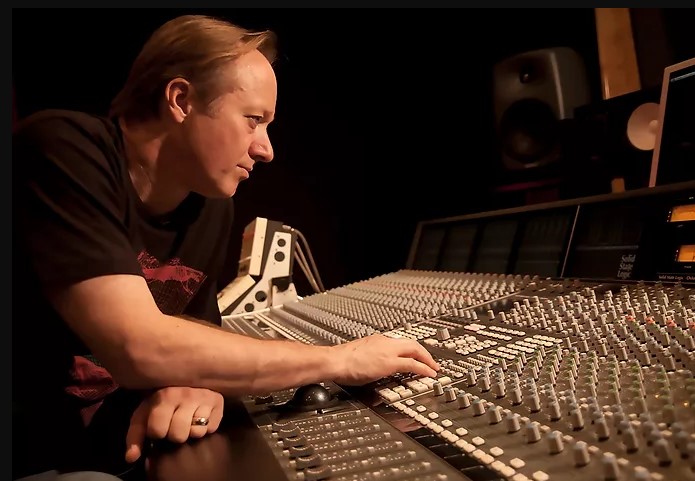 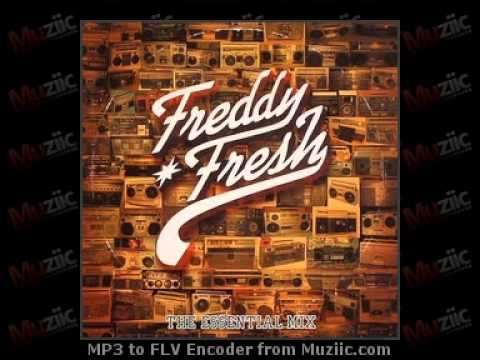 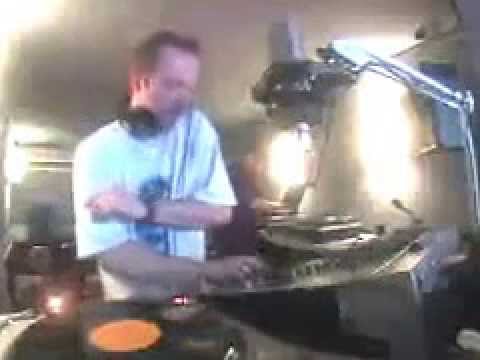 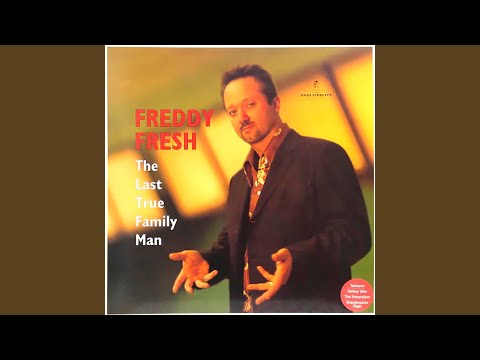