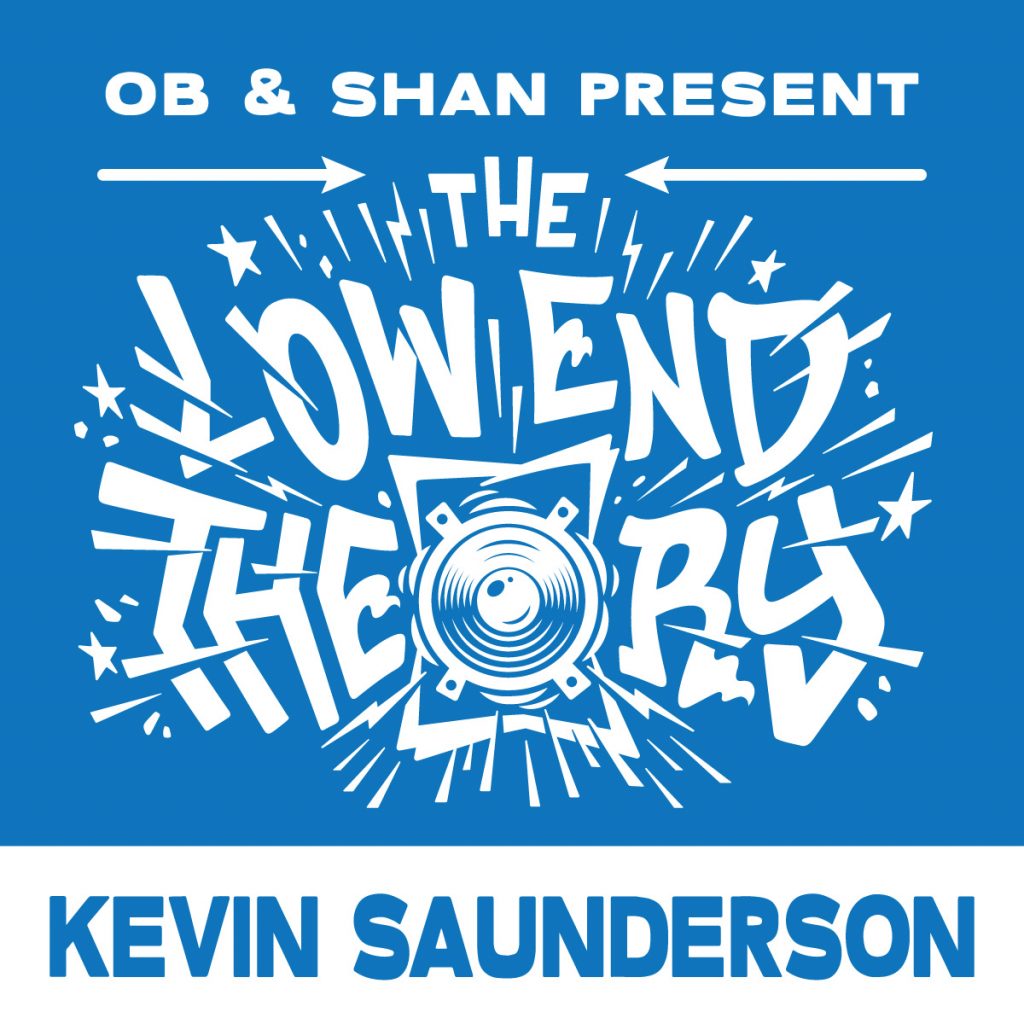 It’s not every day that one of the godfathers of a musical genre stops into The Low End Theory, but that’s exactly what happens this week when Kevin Saunderson (one of the legit creators of “techno” along with Juan Atkins and Derrick May) comes in for a chat with Shan & OB. Not only is Kevin a platinum-selling recording artist, label boss, festival promoter, musician, DJ and a true innovator in the pantheon of popular music, but he’s also a really nice guy who freely shares his stories about coming up in Detroit as one of the Belleville Three to lay the foundations of what became EDM as we know it today.

In doing all this, he’s given us some of dance music’s biggest tunes under his various moniker’s of Kreem, E-Dancer and Reese. Seriously, name any modern-day DJ superstar and we guarantee they would have been introduced to dance music through one of Kevin’s various projects in some form; his reach in the scene literally is that big.

Not to be pigeonholed though, Kevin would go on to start a band that would marry Detroit’s raw sounds to a more pop-leaning vibe. Enter Inner City and worldwide success, 12 top 40 singles, six million hit albums sold and world tours to follow.

Shan and OB went deep with Kevin about his long career doing all that he does. As always, they do this over a fresh bag of new tunes and plenty of classics that really support the eclectic nature of having such a legend on the airwaves with them this week. 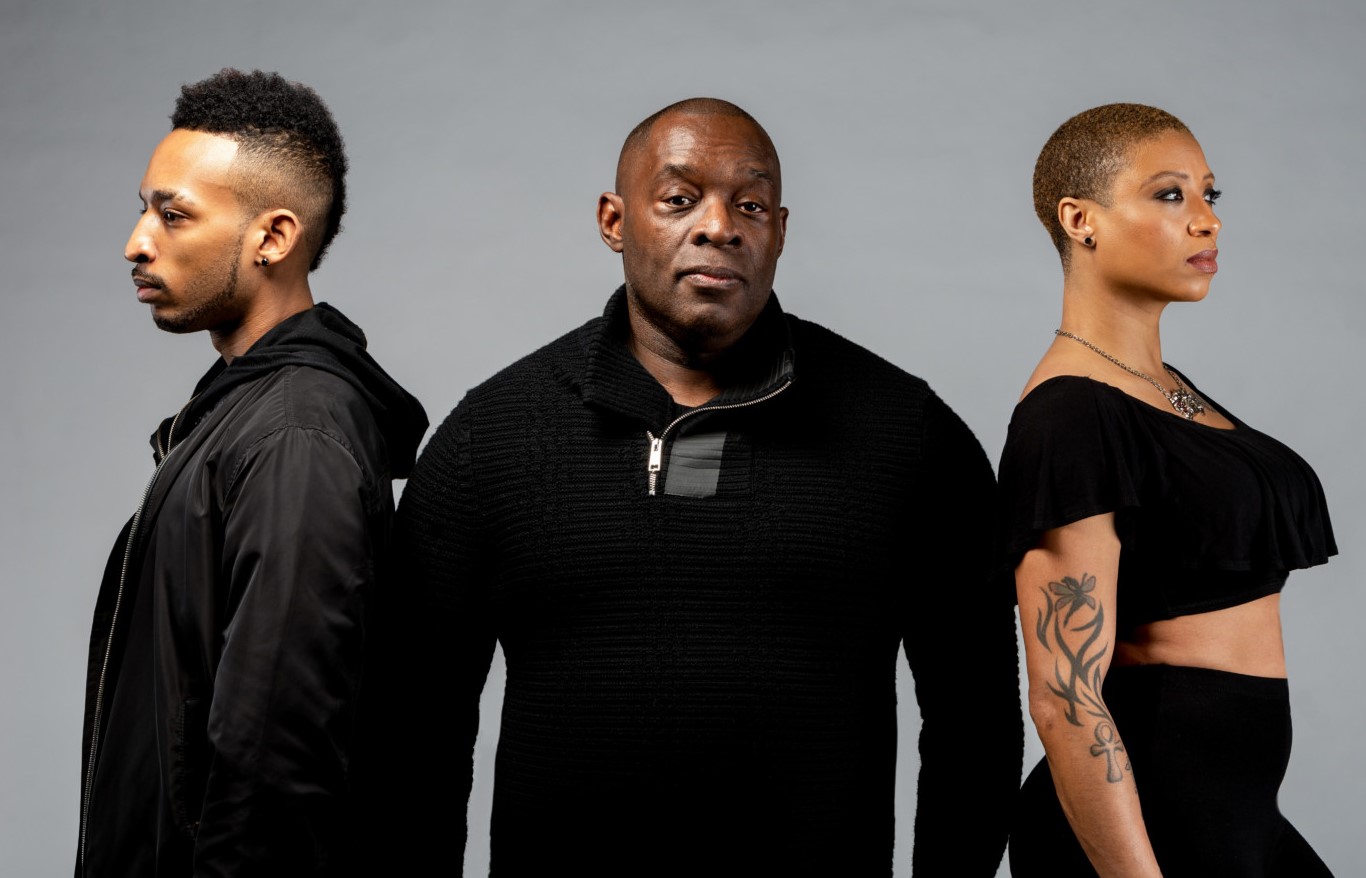