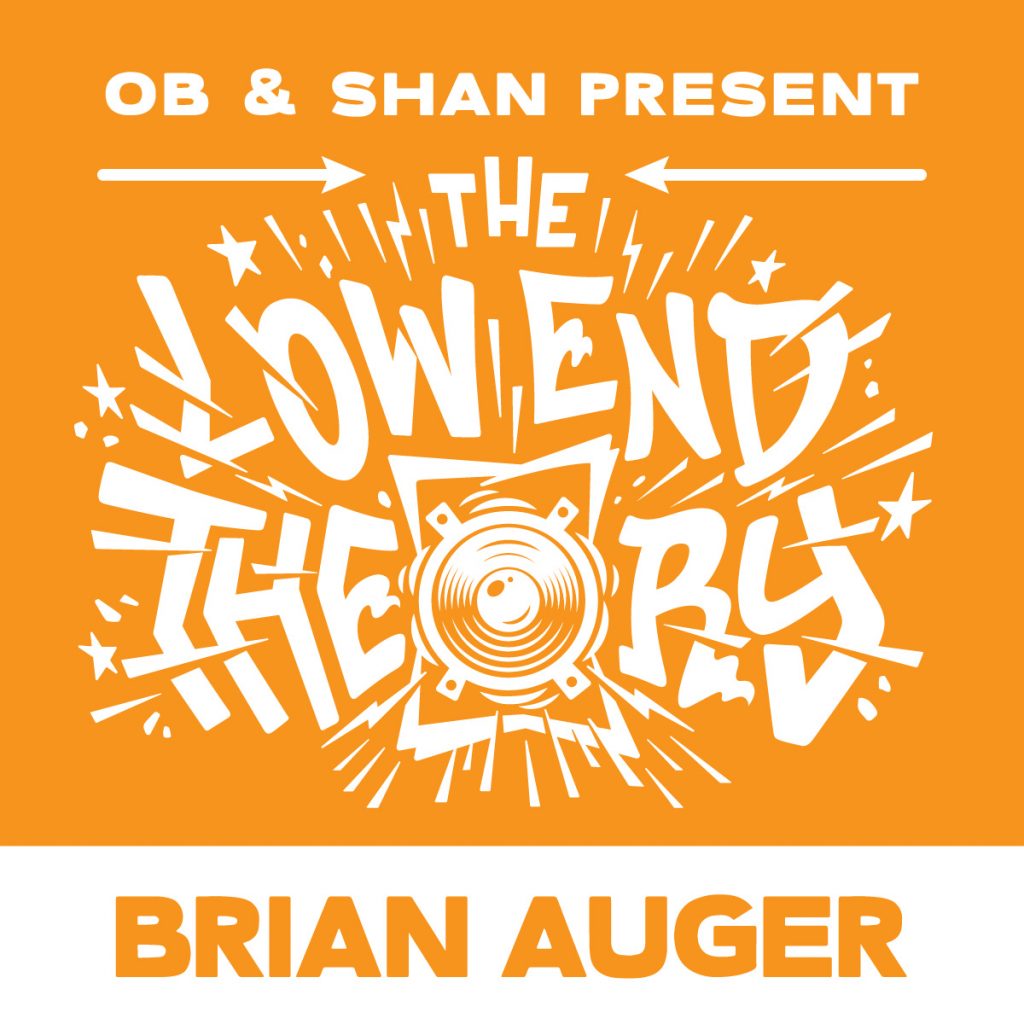 Shan & OB welcome legendary British songwriter and Hammond organ maestro, Brian Auger, onto the show! With a career that started during the summer of love (not the British rave version, but the British hippie version) all the way to today, Brian Auger has just about seen and done it all. Session work for the Yardbirds on one of the most instantly recognizable songs of all time, “For Your Love”, check. Forming a band with a young Rod Stewart soon after, check. Instantly recognizable for that swinging 60’s Hammond organ sound whilst playing, touring and recording with Julie Driscol and the Trinity in the late 60’s into the early 1970’s, check. Being offered recording work with Jimi Hendrix at Electric Ladyland Studios (only to turn Mr Hendrix down), check. Pretty much writing the book on what would become jazz fusion, double check. Touring with Eric Burdon and recording with cats like Ray Parker Jr, Pete Escovedo, Siedah Garrett and Spencer Davis, you know it.

Yes, Brian Auger has seen and done it all when it comes to music and Shan & OB got him on the show this week. You know they recorded a couple of very fresh sets to compliment such a musician of his stature, so expect great tunes around a very candid interview with one of the truly legendary recording artists of the past 50 years. 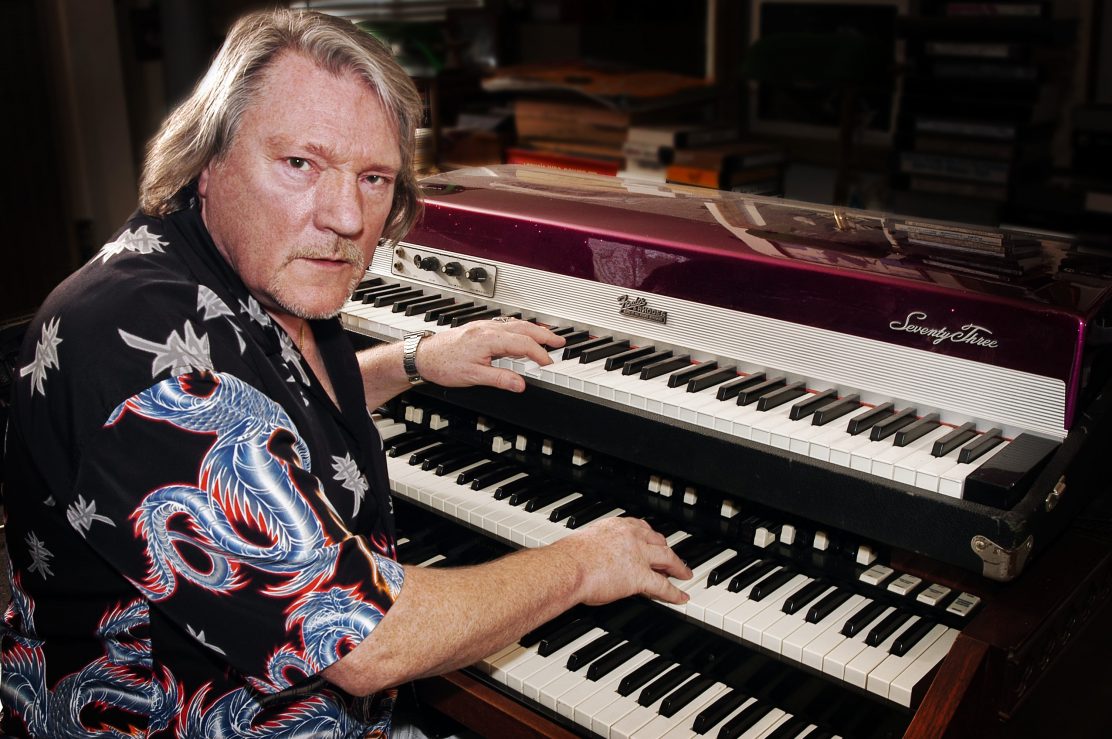 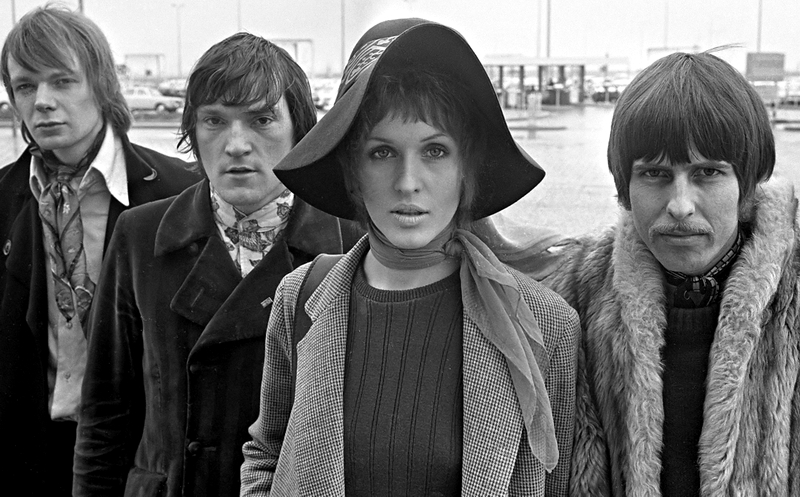